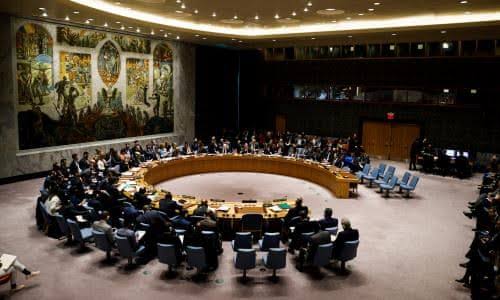 Hegemonic Stability Theory ,by its simple definition, is an approach that argues that there must be one strong state, an International System that will ensure order and stability for all states. Antonio Gramsci was an Italian Communist thinker who first introduced the concept of hegemony in the context of Political Science and International Relations. Gramsci used the concept of hegemony in the context of the dominant ideology of the dominant class surrounding the other classes. Gramsci defines hegemony as an ‘intellectual-moral orientation’ based on ‘consent’ rather than ‘hard’. Here, consent is intended to be used as a tool for the reproduction of power. In other words, the country that will be in power aims to create a universal impact by trying to show its own interests and goals as interests and goals in other countries. It must also have hegemonic power in IR by its structure. According to the general rules, hegemony is necessary for the continuation of international theories. Immanuel Wallerstein, one of the most important pioneers of world systems theory, argues that superiority in the economic sphere leads to superiority in the political and military sphere. It emphasizes that in order to achieve hegemony, it is necessary, first of all, to achieve superiority in production, trade and finance. In Wallerstein’s view, the United States considers itself the only superpower of the world system in the Twenty-First Century. This image of the United States is based on its enormous military power, which is greater than any other country can have. This image masks the continuing decline of the true political power of the United States within the world system. The only significant claim of supremacy in the world arena is that a superpower in the military, of course, emphasizes and emphasizes that investment in military hardware should continue. The United States wants to devote relatively more resources to the military region to maintain its superiority in the military region where it is strongest, to cover its declining real power, and to compensate for its advantageous position lost in other areas by using the military region where it is still most advantageous. The United States will not be able to stay away from world affairs because of obligations arising from its former hegemonic power. But it can be said that fighting for America in so many military areas will increase its external debt and make it difficult to pay. Arrighi said that, while military spending could expand the US economy in the short term, it could increase US foreign debt in the long term, thus increasing the U.S. economy’s vulnerability to capital escapes. We can say that the United States, which wants to be a Hegemonic power, has established influence over the UN so that it can achieve this. Looking at the role and influence that the UN has played in international politics since its founding in 1945, it is possible to see that the Realist theory is more ‘real’. However, the UN made many contributions to idealistic thinking and provided resources for peaceful formations, unable to escape the influence of the United States and other super and great powers that established itself and largely controlled its operation. Established in April 1945 with the signature of 45 US states, the UN was seen as a historic achievement of US foreign policy as a result of the initiatives of President Roosevelt and Prime Minister Churchill that began in 1945. The fact that the UN headquarters is in New York is another piece of data that shows the strength of US – UN relations. In other words, the main goal of the US in establishing the UN is to bring its own interests to the world. He wanted to establish hegemony over the UN as a structure that would provide legal, political, legal and economic support. After World War II, the US emerged from the war with minimal damage, its economy very strong, industrialized and military invincible. We see that this leadership of the United States has the power to set the rules it wants. The IMF and the World Bank almost single-handedly dominate the dollar as institutions of international exchange currency and order. But the US plans have not been fully implemented. Because this order was contested by two country groups. During the Cold War, the countries of the USSR and the Eastern Bloc, as well as many countries in Asia, Africa and Latin America, tried to block efforts by the so-called Non-Aligned Countries to establish hegemony using the UN, and were to some extent successful. Very clearly observable, the UN does not contribute to the goal of establishing ‘world peace’. The most typical of these are the Arab-Israeli Wars, The Iran-Iraq War, the Serbian-Bosniak War, and the Iraqi invasion of Kuwait. However, there are examples where the UN is well successful if the five permanent members of the Security Council reach a compromise. Effective decisions were taken and implemented in the UN Security Council if the US and USSR/Russia sometimes reached an agreement due to the overlap of their interests, sometimes due to the conditions in which these countries are located, partly due to pressure from the international community. Based on these examples, it shows that the reason for the failure of the UN to provide confidence is based on a decision that depends on the consent of all permanent members and especially the interests of the United States.
As a result, we can say that it is not possible to deploy peacekeepers in any region that the United States does not approve of and does not consider to be in its interest. At this point, the UN is an indispensable and beautiful opportunity for the United States. Because the UN is at an important point for the United States through many factors, such as political, legal, cultural, it can be said that it uses the UN for its own interests to have hegemonic power in the world.

Ramadan Gozen, the US hegemony project and the UN, the Journal of understanding, access: 25.10.2020, http://www.anlayis.net/makaleGoster.aspx?makaleid=5253 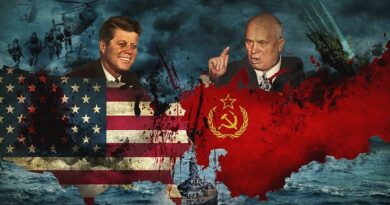 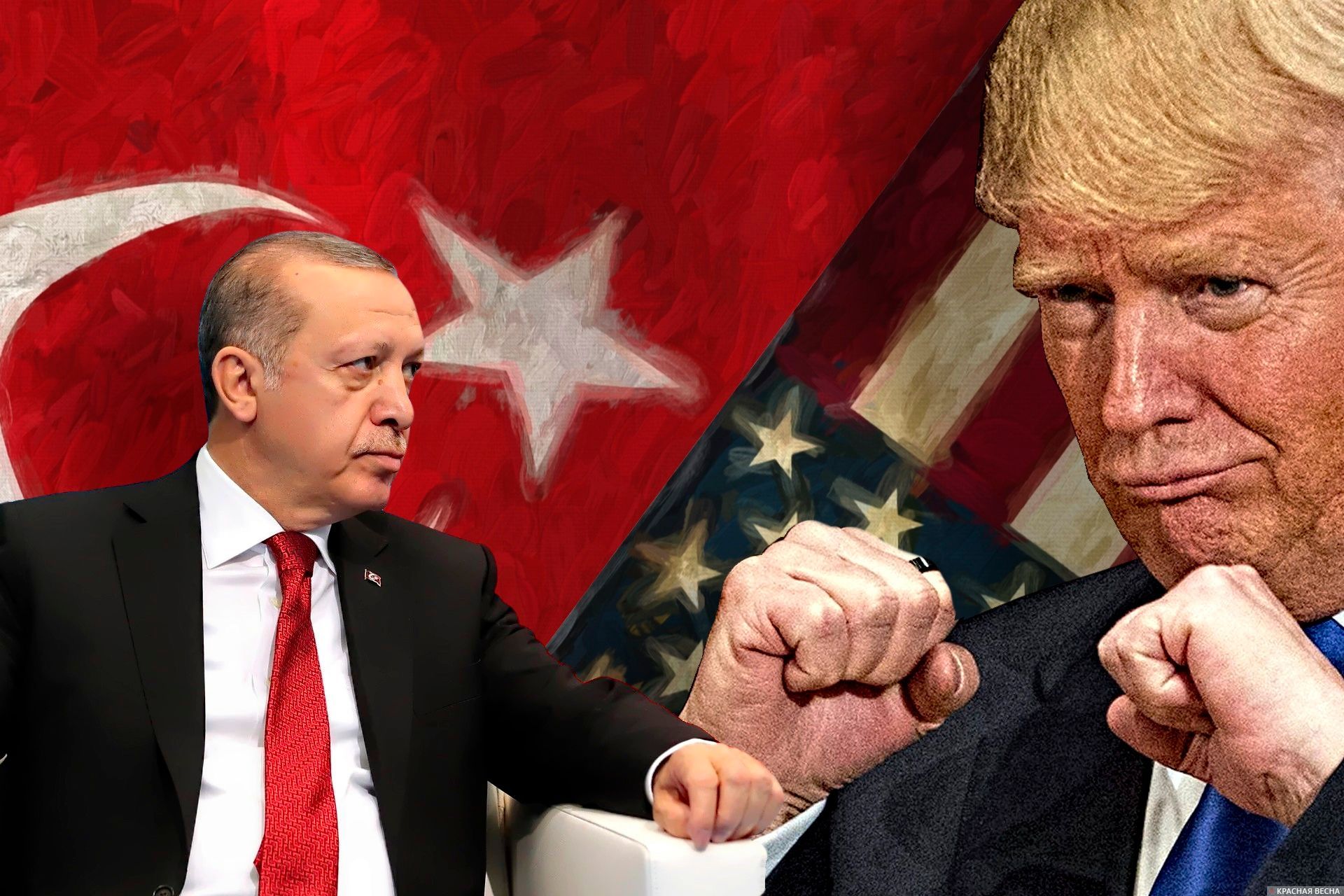 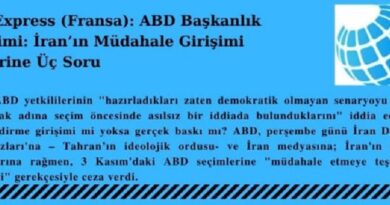