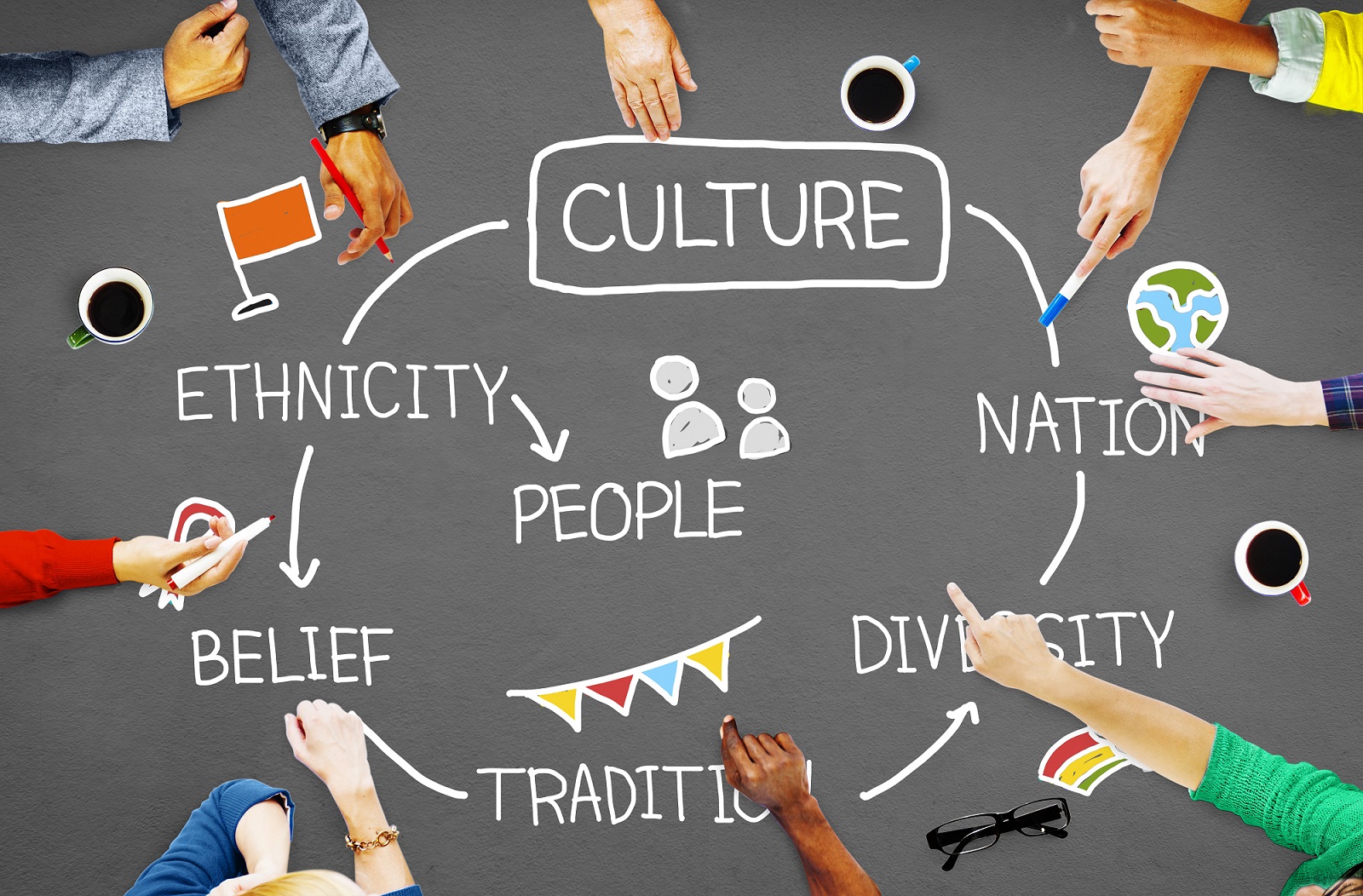 Minorities in Turkey is a primary issue since the establishment of Turkish Republic. Turkey is a country which is a piece of a collapsed empire. It is to say that there were several different ethnic and religious groups inside the Ottoman empire. The balance between citizens was the millet system in Ottoman empire, and it rejected ethnic differences among the Muslim population, also other millets are recognized by the power such as Jewish or Armenians. The process of establishing a new state concerns the integrity of Turkish Republic in accordance with the minorities. The progression of building a nation inside the country has improved itself with takes step to homogenize the nation via refusing the multiple character of the Anatolian population. Turkish Republic had to recognize minority rights while the treaty of Lausanne by the power of European countries after the victory of the War of Independence. Minorities in Turkey are divided into two groups that are religious minorities and ethnic minorities. In the Ottoman Empire, there were such groups that stayed in welfare, also they could be even a grand vizier. However, in the new state, the nation became much more important. According to the Treaty of Lausanne, three historical non-Muslim groups were accepted as a minority: Armenians, Jewish and Greeks. The process of building a nation state was become complicated and there were some measurements that were taken by the state to avoid diversity inside the country. Kurds were also located at southeastern of Turkey and they were very much to count. However, Turkey according to be a nation state did not accept them as a minority. Then, Kurdish question has emerged. This paper will examine minorities which were accepted in the Treaty of Lausanne, non-Muslim groups and Kurdish question in accordance with the Turkification process.

First of all, since the beginning of the Turkish Republic, Turkey faced some problems of minorities. According to the provisions of the Lausanne Treaty which is signed in July 1923 with Turkish Republic and other alliances of World War I, it is legally valid for Turkey to consider only non-Muslims as minorities. The three historical non-Muslim minorities which were recognized by the republic are Armenians, Jews, and Greeks. Historically, in the Ottoman Empire there was the millet system to regulate the society with no problems of identity. The system accepted Muslims as a whole without any diversity relating to the ethnic differences. The first-class population was ‘Islam Nation’ (Ümmet), so the minorities were non-Muslim population of the Empire and each millet was defined with the respect to their religion. In the Turkish Republic, the nation only considered the Turkish people. But with the Lausanne Treaty some rights were given to minorities that are mentioned below. ”However, the accepted support of finance to the non-Muslim minorities was not actualized until after the 1950s; the special commissions were not implemented. The rights related to religious foundations were not put into use from the 1970s through 2002.” (Oran, 2006). The acceptance progress is complicated, because the founder of Turkish Republic focused on the main idea of being a nation with the same language, same history, or same culture. The Republic’s political movements and the behavior of the society has played a huge role and they were the elements of minority issues. Turkish Republic did not want to grant all rights to the accepted minorities in accordance with the other minorities which could demand some rights from the government, and even they were not recognized as minorities. The multiculturalist characteristic of the society expanded itself and the government improved legal and political maneuverings to keep the minorities under control. However, Lausanne Treaty gives some rights to other minorities in interior area. The right to speak native language in the informal areas could be an example for the issue. To avoid creating minorities in the country there should be a large freedom that is given by the government to all its citizenship is necessity. Because the collapsing of all punishments among the people gives unnecessity to minorities to demand positive rights. Therefore, it only possible to make a unity and togetherness in the country is with the voluntary citizenships. Otherwise, there could be some people that deserve a day to quit the country without any pleasure.

The other historical element for minorities in Turkey is exchange obligatory according to Lausanne Treaty. In 1923, religious-based exchange movement caused people to migrate from their local territories. The main problem here was the regulation among people to be a Turkish citizenship is ‘How happy is the one who can say I am Turk’, however, the exchange obligatory brought people to foreign country. The meaning of being a Turk was not important in this case. Even they had not known language of where they moved. From their point of view this movement was cut point for their identity. The exchange movement between Turkish Republic and Greek caused damage for economic problem.

On the other hand, the Jews were under the guarantee of minority rights. However, from their point of view, the Treaty of Lausanne brought inequality of citizenship ton on-Muslim minorities. Even the process of being a minority is also a losing point for their identity. In June 1934, there was an event that is important for understanding Turkish society and political history among minorities. Because of the resettlement policy (İskan Politikası), which was used among Jews by Republican People Party (CHF), caused Jews whose houses, neighborhoods and shops were looted fled to Istanbul massively. After the Thrace Events (Trakya Olayları), Zionism became interesting idea to Jewish people. In this situation, the first non-legal organization was established called Ne’emanei Tsion by Sabetay Dinar, Moiz Nacar, Reuven Armal and Eli Soul in Balat Istanbul. After a while, the organization was spreading to Galata and Kuledibi. The first migration movement was done in 1934 to Palestine. There is only one positive view to this event, and it is the reason for Jews to be interested in Zionism for Sabetay Dinar.

The other diversity that was came to the picture is Kurdish question. Kurds are the biggest ethnic minority in Turkey. It is estimated that they are about from 12.000.000 to 22.000.000 . They are located south-eastern of Turkey. According to Treaty of Lausanne Kurds were accepted as main citizenships thanks to their religion while non-Muslims were recognized as minorities. Turkish politics, any major concession for Kurdish demands, whether political, economic, or cultural, at a future date, moving fear will lead to greater demand may result in the disintegration of Turkey. The Treaty of Sevres, signed between the victorious allied forces, often preceded by such an event, and among other things, the Ottoman government calling for temporary autonomy for the Kurdish regions of Eastern and Southeastern Anatolia for the sake of independence. It is important to acknowledge that the expression of Kurdish identity is a dynamic process that, as in all ethnic identities, has changed over time due to various internal and external events. Today, Kurdish perceptions and aspirations are different from the previous decades and are likely to change further depending on the events. Therefore, the leadership of the PKK insurgency is seen here as symptoms of a wider problem. The PKK into Turkey’s traditional Kurdish region, and supporting the outside, reached a rare historic achievement for Turkish Kurds. However, despite the opposition to the government, the PKK was the first political military organization to cross regional and tribal ties that could appeal to a wide range of Kurds in different parts of the country.

The main issue of Turkey is Turkification process from the beginning of the state. Building a nation-state was complicated among the majority of the population whose were not qualified as a Turkish person due to their language, religious and ethnicity. ”The Project of constructing a nation state from above was bound to fail because it was too laicism for the Islamist, too Sunni for the Alawites and too Turkish for the Kurds, Circassians and Lazis.” It is to say that, according to be a nation state and the identity of Turkish state minorities cannot be represented in a democratic way because of the diversity inside the country. Even the Muslim population located in Turkey were afraid of some pressures through breaching of freedom for wearing headscarves. Therefore, Turkey should actualize the regulations among people to have rights of being human and to live in a democratic state without any pressure. Threshold should decrease 5% for more representative regime to give a chance to minorities.

In Turkish coherence, the solution for minority rights belong to improvement of the three realms: cut off the discrimination, cultural rights, and freedom of religious. However, the speech of laicism and territorial integrity and the characteristic of Turkish Republic which is unitarian are the major reasons behind the changes among the traditional minority regime and conflicts between minorities and the state autonomy. ”Therefore, as Turkey is a secular and unitary state, any deserves for minority rights will be filtered under these characteristics of Turkish Republic.” Being a minority is always presumed as a danger for the security of the country. In doing so, the state itself can avoid giving rights to ”others” to gain homogenous nation, but they are human after all. Each person must have first humanitarian rights even if they have not their country in a sense without any damage to the country where they live. The consciousness of being human restrains violence against other beings.

To conclude the paper, the Treaty of Lausanne was the obligatory element of minority issues and its binding articles among the minorities are recognized only non-Muslim minorities. Because the millet system in Ottoman Empire brought an idea to collect people. In the sense of being a minority caused some conflicts and the characteristic of Turkish Republic is also efficient element for minority issues. However, historically, and politically, main issues among minorities in Turkey are divided into three categories which are to share same language, religious and cultural behavior. Therefore, there are nearly as much minority population as Turkish and to represent them in a democratic way is complicated and necessary process. Kurdish question was also important in that case, because of the quantity of Kurds is very much and the Treaty of Lausanne did not recognize them as a minority due to their Muslim identity. However, the PKK provoked people against the state to gain territory which they demand to make their independence. On the other hand, Turkey as a nation state does not want to recognize the differences between minorities and to avoid large rights to them because of the capabilities of minorities’ acts.

The organization aims to teach Hebrew, the history of Jews and Zionism, and what is going on in Palestine. To access: Rıfat N. Bali, Bir Türkleştirme Serüveni 1923-1945: Cumhuriyet Yıllarında Türkiye Yahudileri (Istanbul: İletişim, 2010), chapter 9.

Sule Toktas, Bulent Aras. The EU and Minority Rights in Turkey. ?: The Academy of Political Science, 2009. 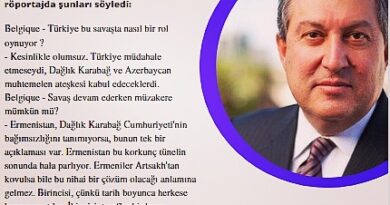 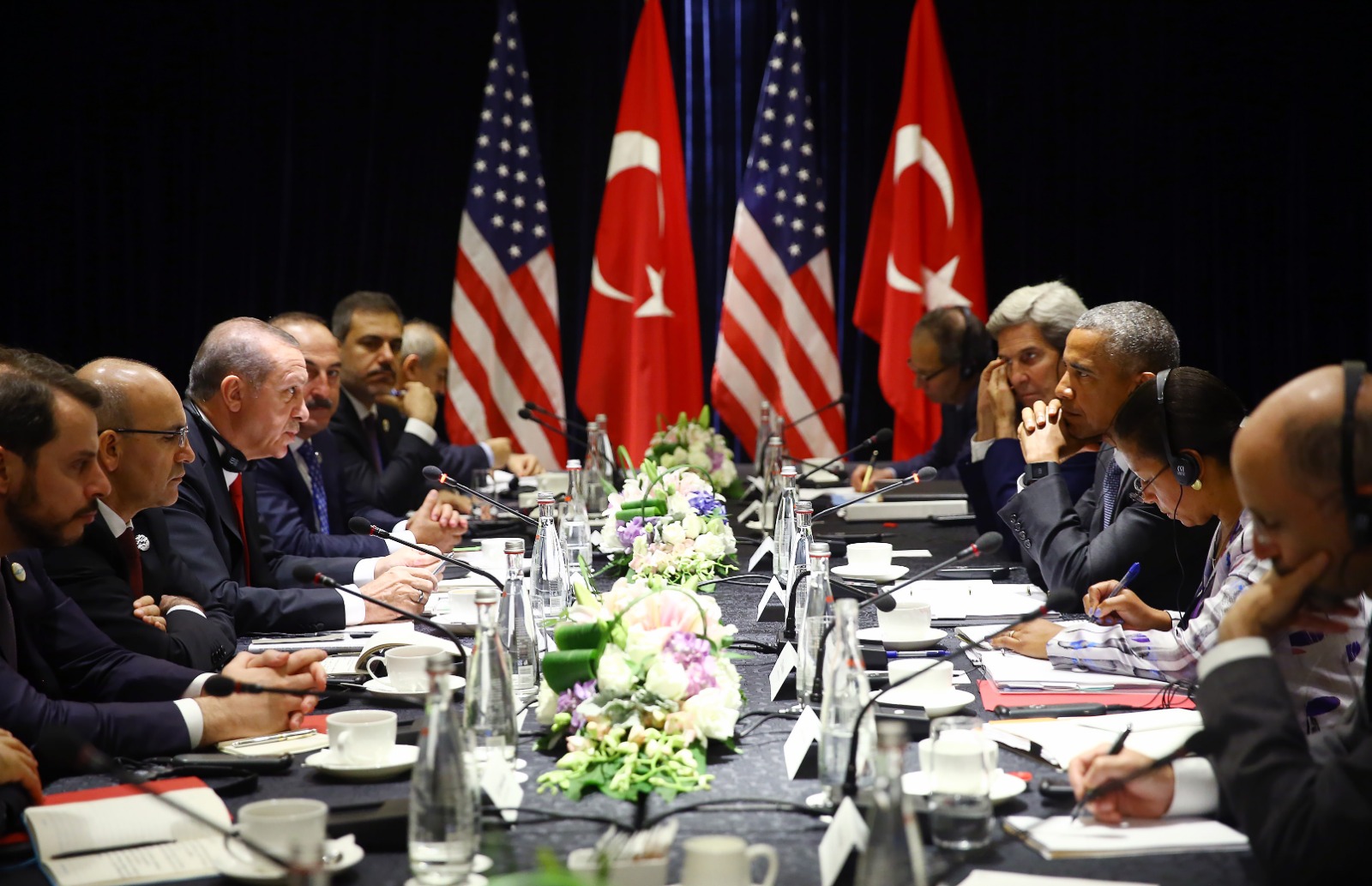 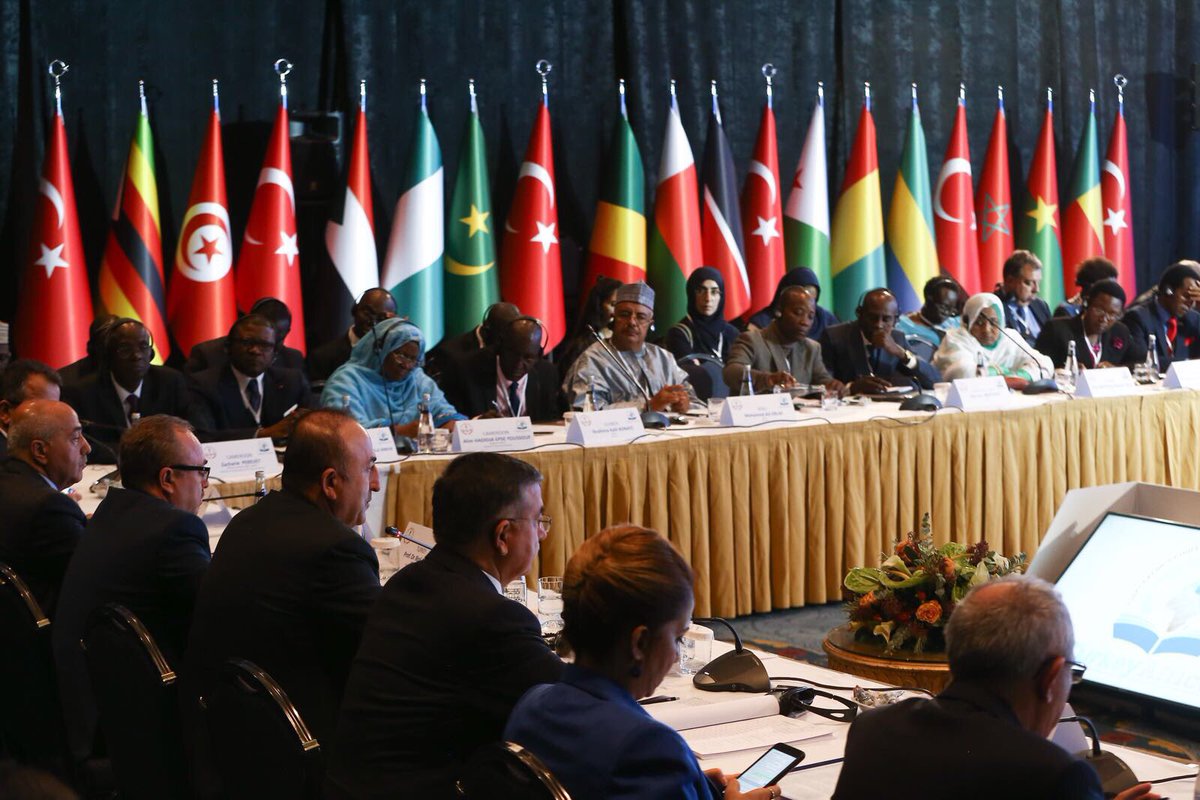